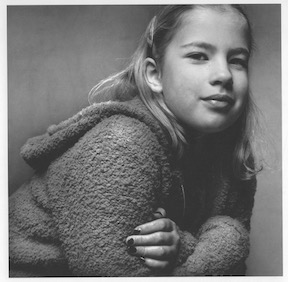 My poetry, in a way, pulled me apart from the rest of the world. The pen and paper would never betray me but the more I got into it the deeper and deeper I sank until I could no longer feel life.

Eventually people started to realize there was something wrong. All of the sudden people started opening up to me and being happy and friendly around me. I knew it was because they pitied me and didn’t want me to be so unhappy, but it seemed to brighten my days at times. I appreciated the fact they seemed to care about my mental state and my happiness, but still I could not get people to understand my point of view. Most people just thought I was crazy for attention and possibly suicidal. But my friend from the year before seemed to understand that I was simply unhappy with life and the way people acted. She was always there for me and is still like a constant shoulder I lean on.

In grade 9 we were all, once again, at the bottom of the food chain, but we were not going to let that get to us. People in high school are not as bad and scary as they seem. Although the pushing and shoving in the hallways between periods was something I could still do without seeing as I am extremely short and uneasy in heels and my high boots, but apart from that obstacle it was not so bad. Most people were friendly and there was no leading pack of bitches terrorizing girls like in the movies. There was no “in crowd”. No “jocks” although there was a fair share of jack asses. People were normal, no one looked down upon each other for what they wore or the music they listened to, although rap and hip hop did seem to rule the halls at lunch.

Somehow, I seemed to make it through at least the first part of the year unbroken. Being a teenager means changes and towards the middle of the year people and things changed. Going to movies and dances were no longer the things people were interested in. Then came the parties, the boys, the going out and getting totally smashed with the girls. Everything parents would consider X rated.

Truth be told I did fall into that phase. I had my problems once again, fitting in and being liked. So, like everyone else I tried the drinking and the smoking which for some reason made people respect me, but after the glass was empty or the joint was out I would go into the bathroom and splash water on my face, and then I would look in the mirror and be disgusted at the image I saw of myself. Time after time I wanted to shatter the mirror with my fists and yell “That’s not me!” I could never look at myself when I was messed, and every time I went out and did it I felt a horrible feeling of guilt inside me. It was as if I could see Jesus frowning in shame at the kind of person I was.

To top off the toxic icing on my cake, that summer was supposed to be the summer of my life. I had pool parties and goofing off with my girls to do and I was going back to camp to see my friends and the boy who I liked, and just hang as seniors at the ranch, and crash. It was going to be the high point in my life, the best summer. “Was supposed to be” being the operative words in that sentence.

Head down through the halls
She walks eyes fixed on the floor and walls,
Don’t look up just look down
Just keep your head facing the ground.

No one wants to see your face
She thinks herself such a disgrace
Alone she walks and invisible she feels
The image she sees is so unreal
She has no confidence and doubts her worth
She wants to remove herself from the earth.

First period was a bore
She answered nothing and stared at the board
Second period she hides in the back row
Staring silently, the clock moves so slow.

Now its lunch but she won’t eat
She won’t be social she’s no friends to meet
Sits in the library with a stack of books
While she hides her eyes from bad looks.

Third period always goes by like a breeze
She’s no Martha Stuart but home ec. is a tease.

Oh no hold your breath
Now its gym, this can be death
She plays along in her shorts and soccer tee
But she doesn’t compare with her skinny arms and knobby knees
Back in the dressing room she’s no chatter box
She sits quietly and combs her dark brown locks.

Back at home it’s all the same
Her dad’s abusive and calls her names
In the mirror she can’t take,
what she causes, an earth quake.

She sees herself all alone in life
She’ll never have kids or be a wife
She hates herself, she hates her world
And this is how it ends for the sad little girl.

In the morning at sunrise
She lacks the strength to open her eyes
An empty pill bottle and note on the door
Her lifeless body on the floor.

No one should feel how she did
All alone and love forbid
All she needed was to know someone cared
And maybe then she wouldn’t be lying there.

What Girls Will Do

You think I’m sweet like sugar and spice
Well this little girl doesn’t have to be nice
I can be evil, you wait and see
You’re going to wish you never messed with me.

What girls will do just to get ahead
Don’t you wish you stayed at home in bed,
Lies, deceit, back stabbing bitches
Two faced, heartless, tell it all snitches.

It's Not About Me

It was my birthday today but no one noticed, they were admiring Cara’s new outfit and shoes, but I didn’t complain cuz it’s not about me, it’s about everyone else.

I got an A on my paper but no one noticed because Lisa got an A+, but I didn’t complain, it’s not about me, it’s about everyone else.

I felt good about myself today but no one noticed because Stephany bought the same shirt and she looks better in it, but I didn’t complain. It’s not about me it’s about everyone else.

My boyfriend dumped me today but no one noticed because Jenny’s cat died last week, but I didn’t complain. It’s not about me it’s about everyone else.

I started smoking today but no one noticed because everyone already smokes, but I didn’t complain. It’s not about me it’s about everyone else.

I became anorexic today but no one noticed because they think I’m fat anyway, but I didn’t complain. It’s not about me it’s about everyone else.

I killed myself today but no one noticed because no one ever does so why should today be any different? But I didn’t complain, it’s not about me it’s about everyone else, because before this happened, on the inside I was already dead.

She smiles brave for her father
Because she can't find her mother,
Her bleeding goes unnoticed
and she's trying to stay focused
On what she knows
And how it goes
but the wind still blows
and the feeling grows,
And she can’t keep it in rhythm
when she see's others girls with him.

No one sees her heart is broken
Her tears go unspoken,
There’s no one there, no one to phone
She’s all alone,
She’s hurting
and her feelings keep on stirring.

She cannot eat
She cannot sleep
She’s faceless
She stumbles because she’s graceless.

She’s tired of holding on
Because her time has come and gone
She feels her life is over
She needs someone to show her
She’s not invisible no more.

Other poems of interest for High School 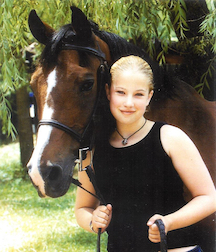 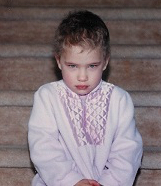 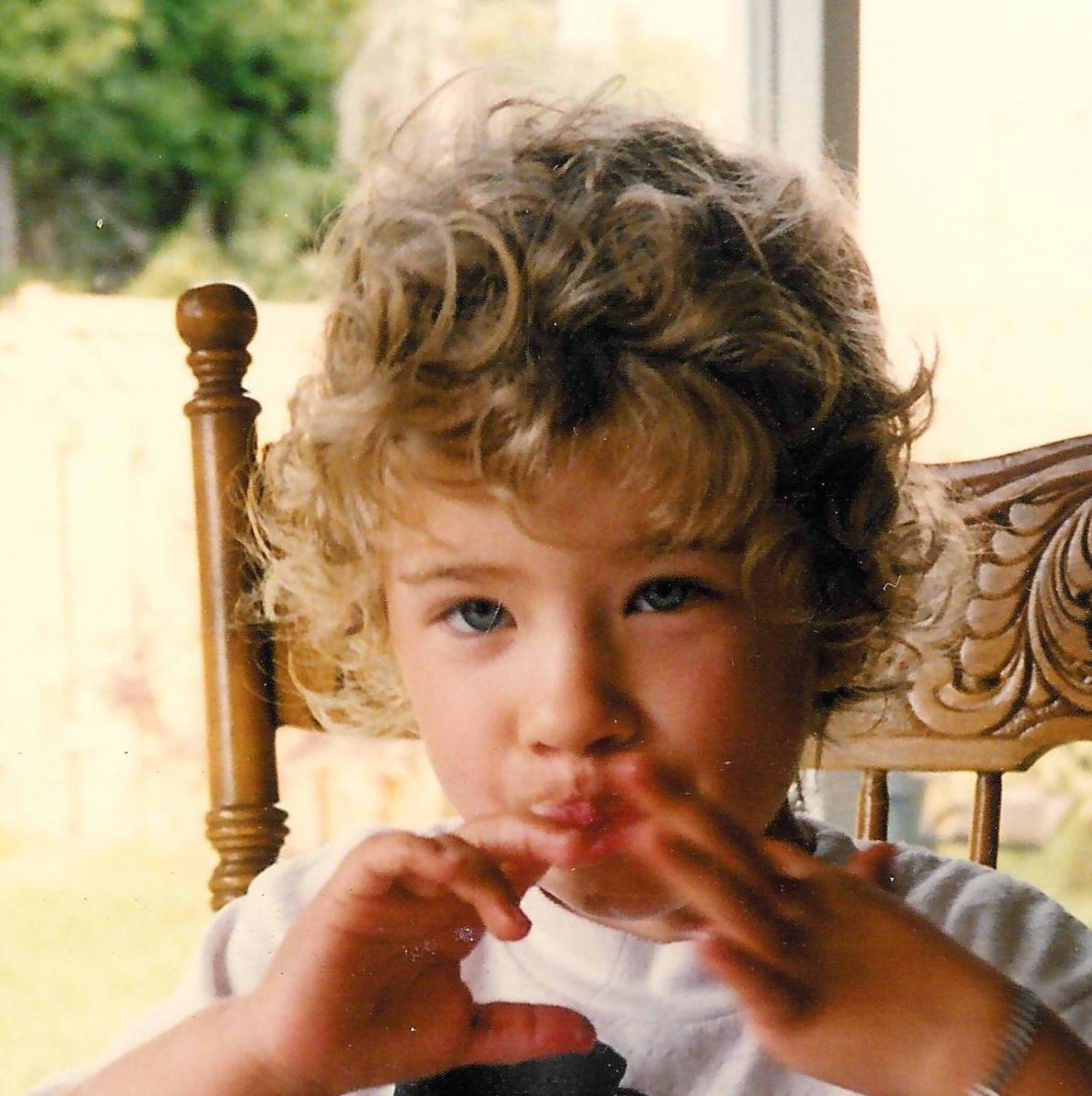